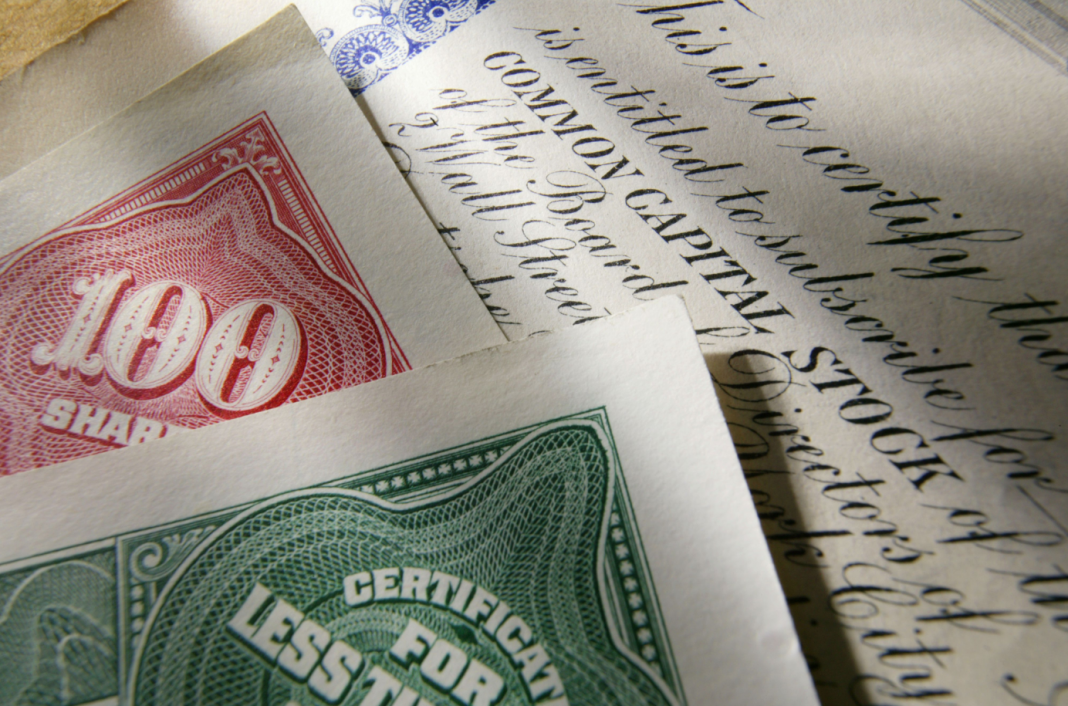 A hedge-fund manager who made winning bets on subprime loans back in 2007 isn’t too worried about a repeat of that crisis.

“I don’t believe we’re in a bubble today, as far as ratios are concerned and leverage in the system is a concern,” Kyle Bass, founder and chief investment officer of Hayman Capital Management, said in a weekend interview with the Investor’s Podcast Network.

That’s because the U.S. has 40% more foreign cash in the system from two years or even 18 months ago, he said. “I’m a monetarist at heart. I believe, if you increase the money supply by 40%, you’re going to have a 40% depreciation in purchasing power, roughly thereabouts,” he said.

And while the amount of appreciation in real estate has been unprecedented over the past two years, in order for a bubble to form, “it’s going to have to get to many multiples of people’s income” — tough with more jobs than people right now.

In our call of the day, Bass said he thinks investors should be sticking cash in one crucial place. “I think assets, including real estate, are going to continue to move much higher over the next decade because I think the central banks can’t raise rates more than 100 basis points,” he said.

But as individuals see the value of their dollar depreciate — and he’s especially worried about hydrocarbons and food inflation in the next year — forget bitcoin as the “perfect substitute or a great substitute for gold and/or an inflation protector.”

Bass said “from here on out, it’s going to be really difficult to make money” on bitcoin due to “intense regulation” he sees coming in 2022 from the U.S. government, following China’s crackdowns this year.

“I think that the blockchain, I think that NFTs [nonfungible tokens], those things are all very much here to stay. Private crypto, I put a question mark by over the long run. I’d be careful with that now,” he said.

But those who are cashing out are likely buying real estate and land over gold. “I think about the tangible benefits and both physical and mental benefits of being outside. I think that’s likely to move a lot faster than gold does. I’d much rather own that kind of land,” he said.

His sweet spot is rural land, where Bass noted you can “put a judicious amount of leverage on it…and stay way ahead of this insidious degradation of your savings.” He’s so convinced of the asset’s worth that he set up a private-equity firm a couple of months ago — Conservation Equity Management — to buy land and mitigate environmental impacts from big industrial and commercial land users.

He sees prices of land moving much higher in pro-business and low tax states such as Florida, Texas and Tennessee.

Bass ended the interview with a warning on China, of which he has been a longtime critic. Noting increasing rhetoric, he sees that country invading Taiwan as soon as mid next year. That would put the U.S., its military and everyone else who depends on Taiwan Semiconductors wafer fab in big trouble, especially as the company’s semiconductor fab under way in Arizona is still years from completion, he noted.

And don’t even think of going near China real estate, as he sees all those highly leveraged developers such as Evergrande
3333,
-1.10%
getting wiped out, leaving Chinese banks with holes in their balance sheets. He also warned against U.S. investor FOMO [fear of missing out] over Chinese stocks, noting that even if Alibaba
BABA,
-0.16%
looks cheap, its financials are a mystery.

That packed interview can be found here.

The Empire State manufacturing index is ahead, but the week’s big data will be retail sales, due Tuesday.

Austria is beginning a 10-day lockdown of people unvaccinated against COVID-19 as Europe battles a COVID wave. Surgeon General Dr. Vivek Murthy warned of an uptick in cases in the U.S. as cold weather arrives.

The flagship fund
ARKK,
-0.81%
of Cathie Wood’s ARK Invest has sold most of its remaining stake in online real-estate firm Zillow
Z,
-0.64%.

President Joe Biden will hold a virtual meeting with his Chinese counterpart Xi Jinping on Monday.

AT&T Earnings: What to Look For From T