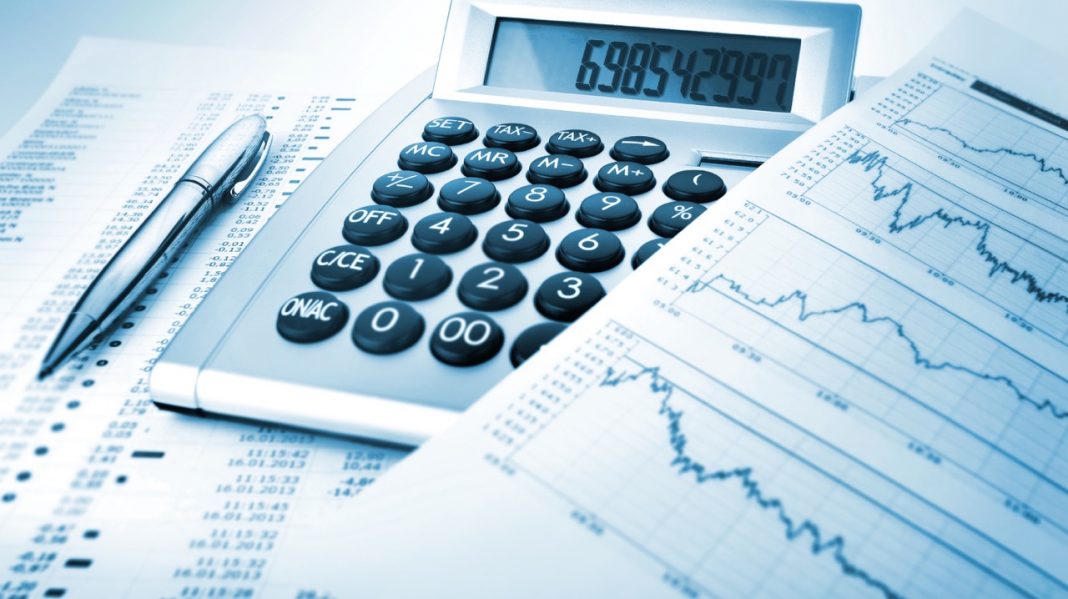 The S&P 600, which includes a narrower slice of the small-cap universe than the Russell 2000, goes for less than 17 times expected earnings over the next 12 months, versus about 22 times for the The indexes were at roughly the same valuations in March, and historically small-caps have commanded a premium multiple. It has been a broad rally: Nearly 70% of the more than 1,700 stocks in Ned Davis Research’s small-cap universe are trading above their 50-day moving averages, which, before this week, hasn’t been the case since March.

Tesla Isn’t Acting Like a Growth Stock. Something Is Going On.

Why did the Dow tumble Monday? Economic growth is now a...

The U.S. Oil Supply Is Still Out Of Balance