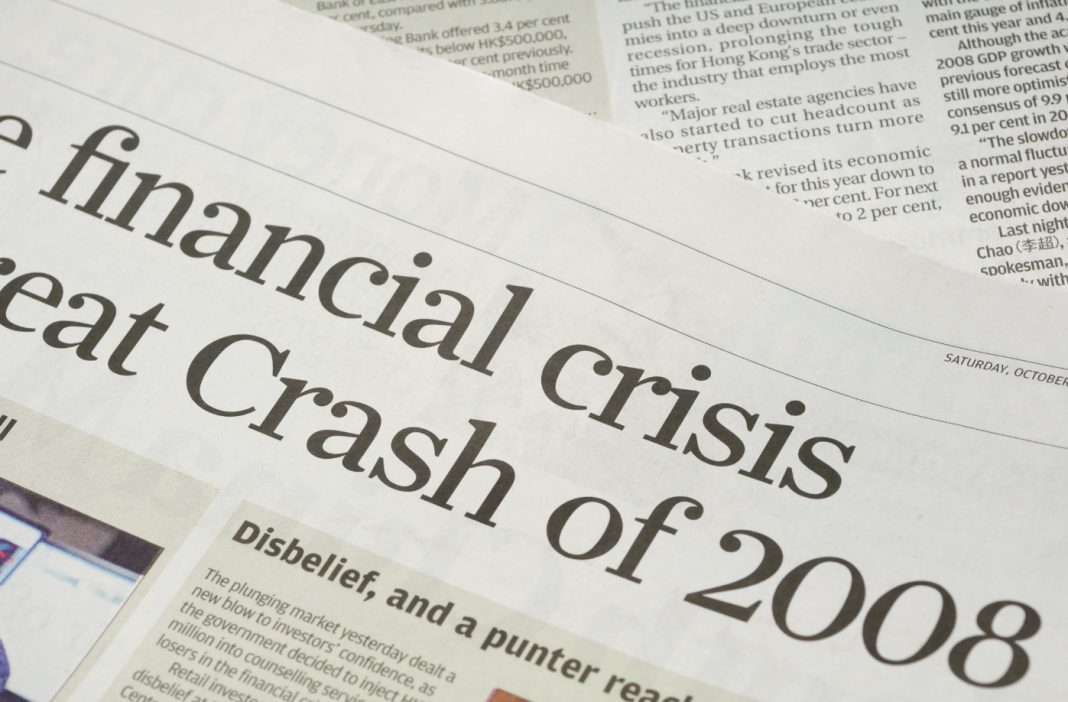 When Larry Culp, the first GE chief executive not to rise from within its ranks, convened a board meeting earlier this month to greenlight the split of the industrial conglomerate into three companies, he secured its backing. It was a far cry from board meetings held in the 1980s and 1990s by one of Culp’s predecessors, Jack Welch. The iconic entrepreneur got the GE board to back his moves in the opposite direction, getting GE into businesses as diverse as mortgages, credit cards and television entertainment and prompting the Federal Reserve to characterize the company as too big to fail.

Is MARA Stock A Buy As Bitcoin Rebounds? Here’s What Marathon...

5 Best Chinese Stocks To Buy And Watch Amid Beijing Crackdowns,...

Bearish Hedge Fund Manager: ‘Nothing Can Save Oil’