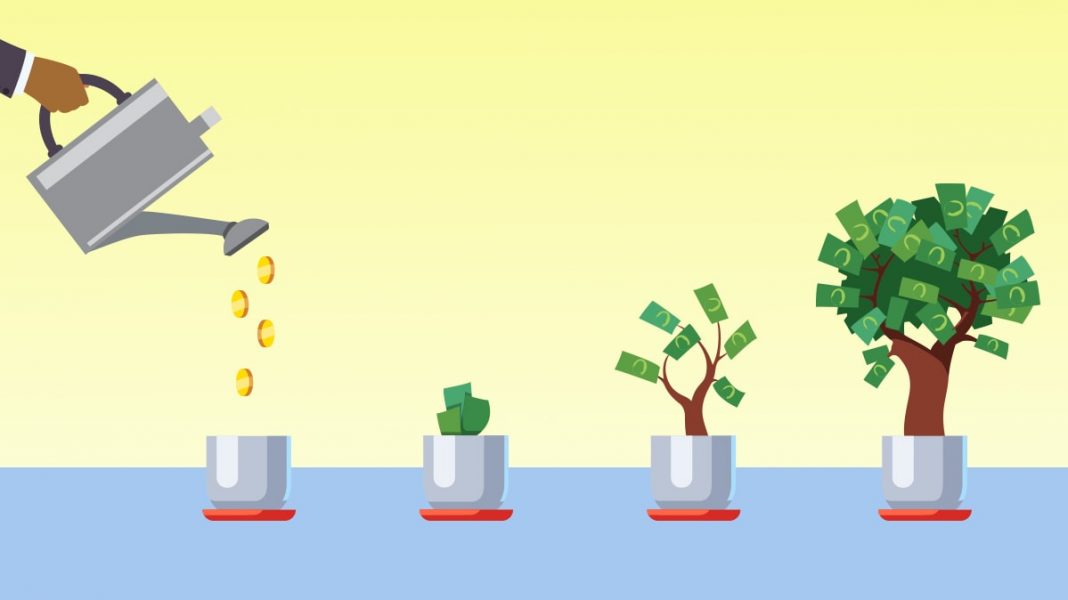 For the second time since the trial of Elizabeth Holmes began, the jury heard testimony Tuesday that Theranos Inc. altered a document to show investors that its technology had been validated by a major pharmaceutical company.

Constance Cullen, an immunology expert who helped lead test development at pharmaceutical firm Schering-Plough Corp. , testified that she had been unimpressed with Theranos and found Ms. Holmes “cagey” during her process of evaluating the startup’s technology for a possible partnership. Despite that, prosecutors say, Theranos put Schering-Plough’s logo on a document it later gave to a prospective business partner and investor, purporting that the pharmaceutical company had checked out and validated its blood-testing devices.

Why NIO Shares Are Rising Today