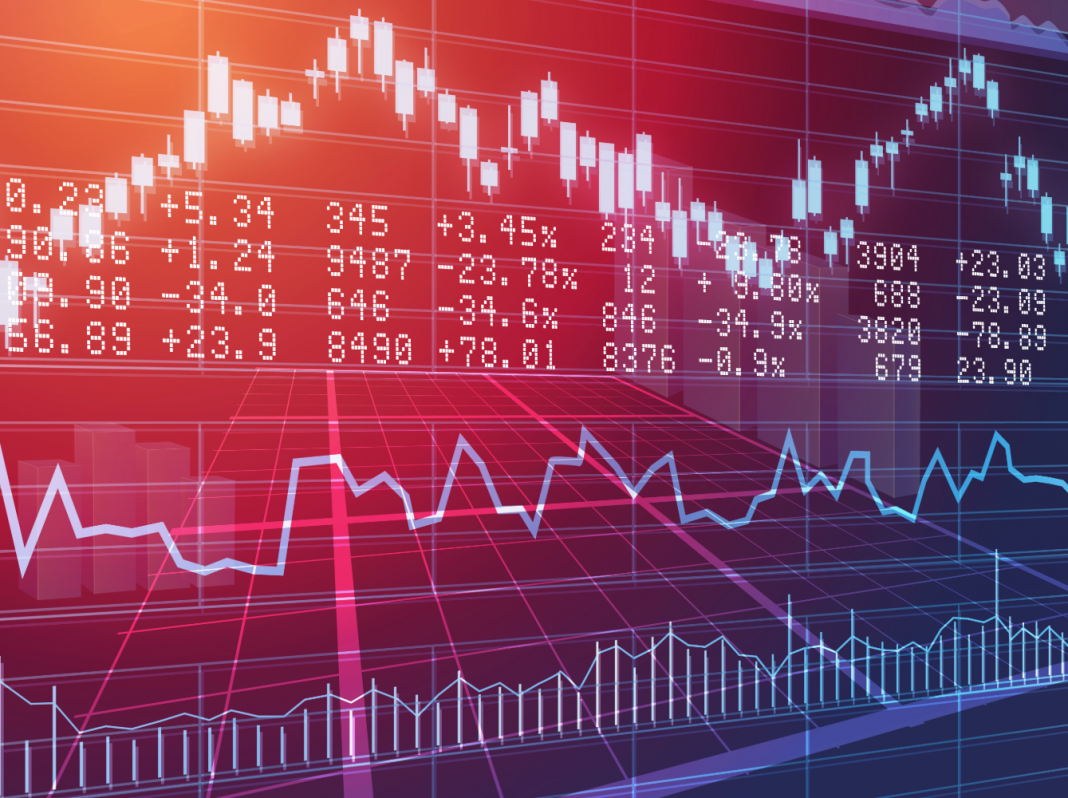 Roblox Corp. was digging itself out Monday from a three-day outage that shut out millions of users, as investors wiped away more than $1.5 billion of the videogame company’s market capitalization.

Roblox
RBLX,
-1.91%
shares declined as much as 4% Monday, and closed down 3.4% at $81.14, after the company restored service to millions of users in an outage that started last Thursday and was resolved on Sunday. At 575 million shares outstanding, Monday’s drop wiped away $1.66 billion in market cap.

Based on Roblox’s last quarterly report, the company brought in $454.1 million, so three days of that would come out to around $15 million in lost revenue. Roblox last reported that 46.6 million people used the platform on a daily basis, and some of those users also derive income from offering their own experiences or wares within the game.

In a blog post on Sunday, Roblox Chief Executive David Baszucki said the outage had been “especially difficult” because it involved a “combination of several factors.”

Read: Facebook outage, by the numbers: Largest outage ever tracked could cost millions

“A core system in our infrastructure became overwhelmed, prompted by a subtle bug in our backend service communications while under heavy load,” Baszucki said. “This was not due to any peak in external traffic or any particular experience.”

In a Monday morning note, MKM analyst Mike Hickey said it was important Roblox made the distinction that the outage wasn’t due to any one factor, as many users suspected that a Halloween “Boorito” event on the platform involving a giveaway of $1 million in free burritos from Chipotle Mexican Grill Inc.
CMG,
-0.09%
was at fault.

“Rather the failure was caused by the growth in the number of servers in our datacenters,” Baszucki in the blog post. “The result was that most services at Roblox were unable to effectively communicate and deploy.”

Baszucki said the company would publish a “post-mortem” of the outage once it had finished its analysis.

On Monday, a Roblox spokesperson confirmed to MarketWatch that the company did not have any more details to share outside of Baszucki’s blog post.

Roblox is next scheduled to report quarterly results on Nov. 8. Shares are 80% above their reference price of $45 set back in March when the company’s stock began trading.

BioNTech Expects Nearly $20 Billion In Covid Shot Sales; But Was...

Sprinklr shares soar 11% in trading debut after downsizing IPO and...