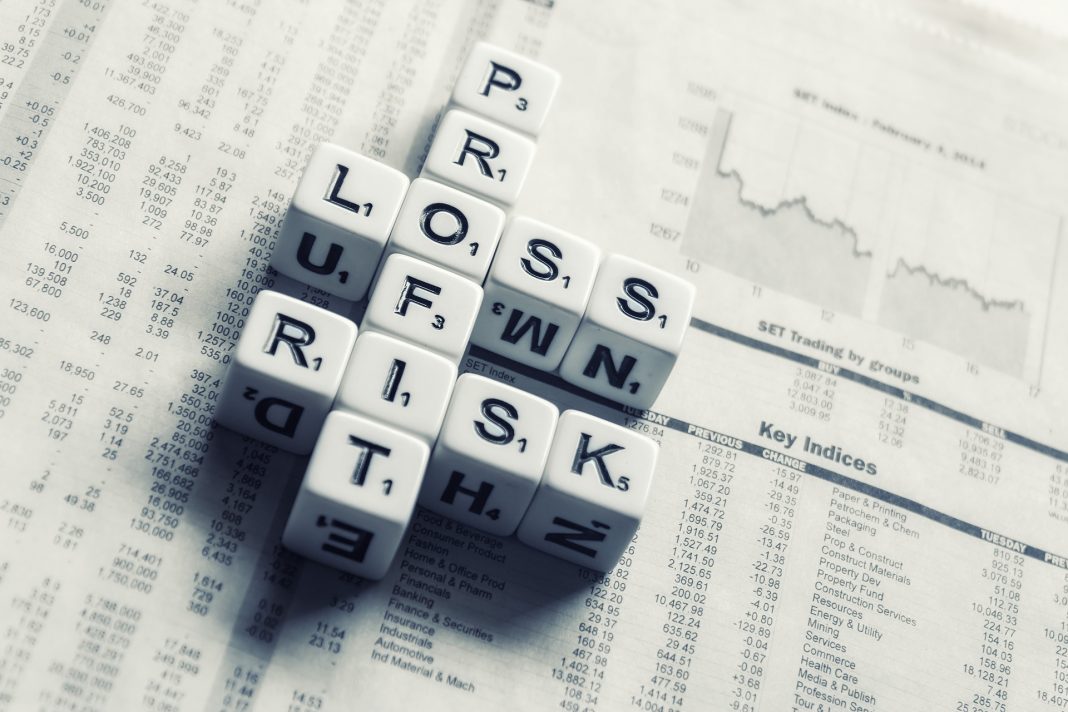 ‘s pending spinoff of Kyndryl, a gigantic provider of managed IT services, will be completed next week. But Kyndryl shares are already trading on a “when issued” basis, providing an early look at how investors will value the business.

Terms call for IBM (ticker: IBM) to issue its shareholders one Kyndryl share for every five IBM shares outstanding. The spin will initially cover 80.1% of Kyndryl’s shares, with IBM planning to swap the rest of the stock for outstanding IBM debt at some point in the next 12 months. In a recent presentation to investors, Kyndryl said the company will have 223 million shares outstanding after the spinoff. With the stock trading at $33.40 on a when-issued basis, that implies a valuation for Kyndryl of $7.4 billion. In comparison, pre-spin IBM has a market cap of about $112.4 billion.

Just over $7 billion is pretty modest valuation by most measures, likely reflecting that Kyndryl’s top-line has been shrinking in recent years. Revenue in 2020 on an adjusted basis was $19.1 billion, and has continued to shrink. For 2021, the company estimates revenue will be in the range of $18.5 billion to $18.7 billion. The company expects 2021 adjusted Ebitda, or earnings before interest, taxes, depreciation, and amortization, of between $2.8 billion and $2.9 billion, about flat with the $2.9 billion reported on a pro forma basis in 2020, with pretax income in the $100 million to $200 million range.

IBM has said the markets Kyndryl serves are growing at about 7% a year, so the data would suggest the company has been losing some market share to rivals like


Wipro
.
But the current guidance suggests a valuation of about 0.4 times forward revenue, which seems low, even in the traditional low-multiple IT services sector.

Stifel analyst David Grossman pointed out in a research note on Kyndryl’s recent meeting for investors that the company doesn’t expect any revenue growth before 2025, with potential continued contraction until then. And the presentation notes there won’t be any cash flow in the near term to return to shareholders.

In his note, Grossman estimates that Kyndryl post-spin could trade at a valuation in the $6 billion to $7 billion range.

“While the outlook is underwhelming,” he writes, “even before we diligence the numbers, this is a company in an industry undergoing radical transformation accelerated by the migration to cloud/digital platforms, which is further complicated by the spin, and should be viewed in that context.”

Why The Bottom May Be In On PayPal As The Stock...