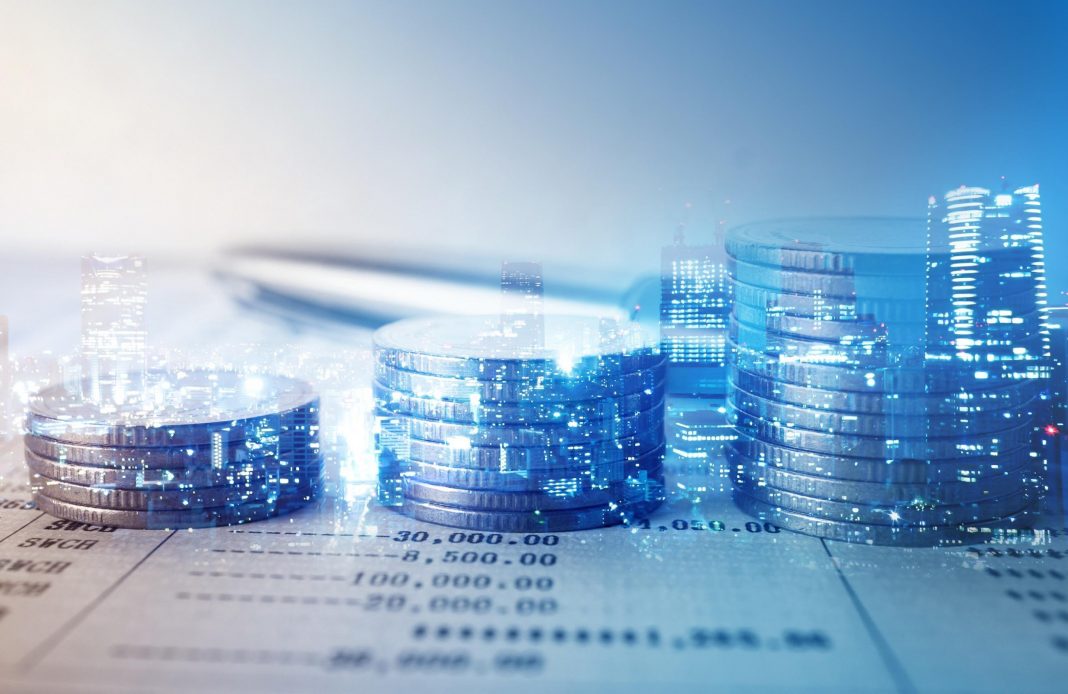 The company had warned one quarter earlier that component shortage could affect some product categories in the quarter, and that may have played a factor in results.

Apple CEO Tim Cook said on a conference call with analysts that the company saw larger-than-expected supply constraints in the quarter, reducing revenue by an estimated $6 billion. He said the company dealt with shortages of chips as well as Covid-related manufacturing disruptions.

Meanwhile, CFO Luca Maestri said on the call that Apple expects the revenue impact from supply constraints in December to be larger than it was in the September quarter. Cook added that sales in the latest quarter affected the iPhone, iPad, and Macs. For this quarter, he thinks the largest issue will be chip shortage, with manufacturing issues in Southeast Asia easing.

In response to a question on the call, Cook said he’s not comfortable in making a prediction on when the chip supply issues would ease.

Maestri also said that the company expects “very solid” year-over-year growth in the December quarter, with growth in all areas except iPad, due to supply constraints. Services revenue growth is expected to decelerate from the most recent level.

Maestri added that Apple bought back $20 billion of stock in the latest quarter, and ended the fiscal year with $66 billion in net cash, with $191 billion in cash and securities partially offset by $125 billion in debt.

‘Diversification is key’ to a successful retirement, expert says