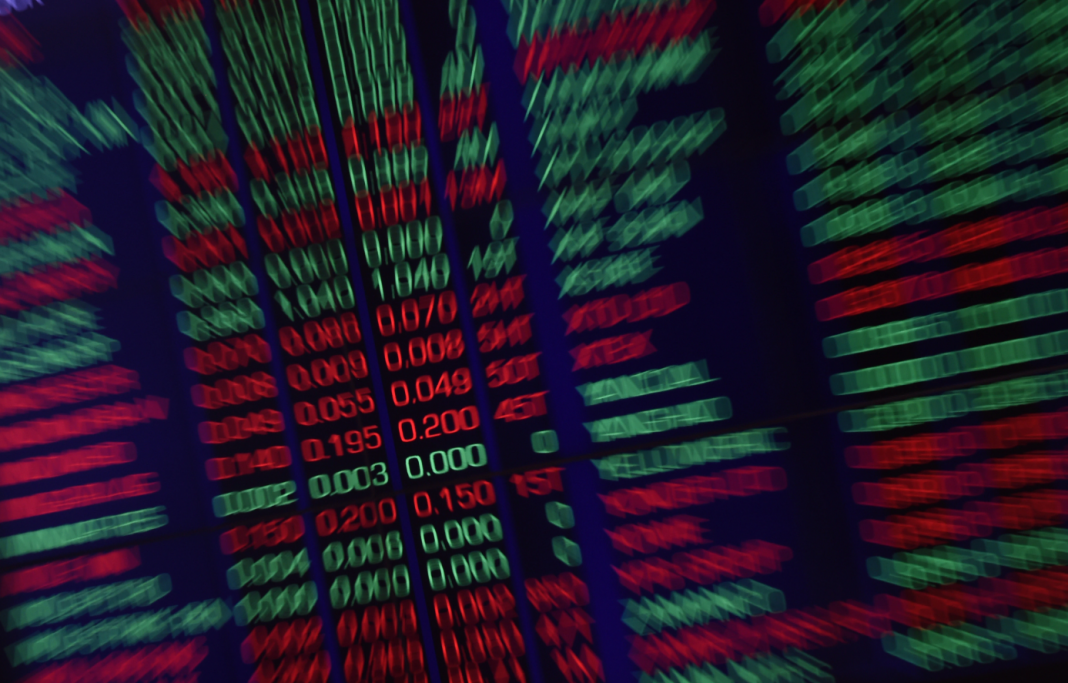 Breaking up oil major Royal Dutch Shell into separate fossil fuels and renewables companies might be financially compelling but would not work in real life, finance chief Jessica Uhl said on Thursday. Activist hedge fund Third Point, which has built a large stake in Shell, on Wednesday called for the oil major to split into multiple companies to increase its performance and market value. “If you were to split that into component pieces, I think that can sound really interesting from a financial perspective,” Uhl told reporters.