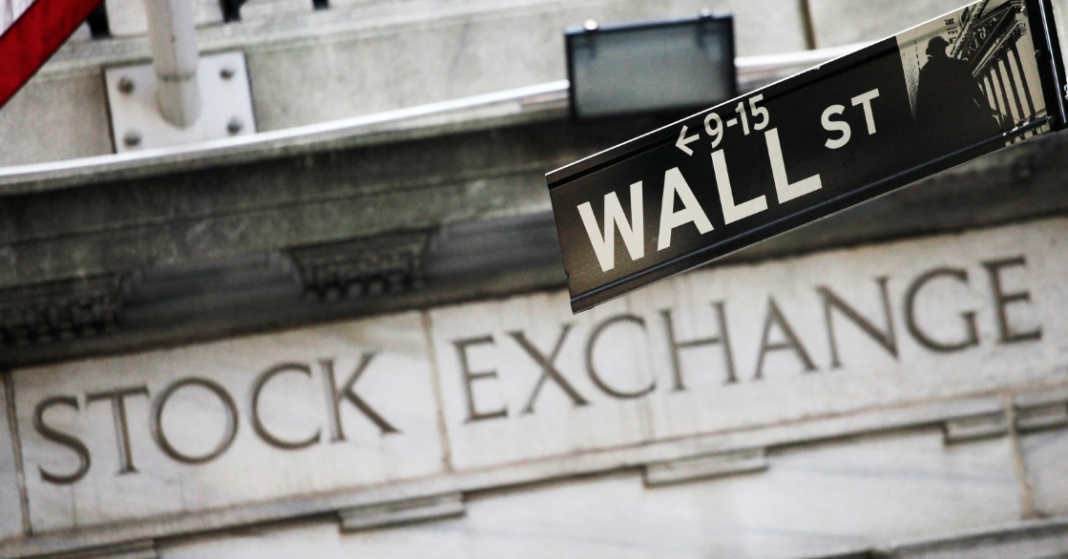 Tesla’s blockbuster order from Hertz pushed up the electric vehicle pioneer’s stock again on Tuesday—along with its market cap. Now, Tesla is valued at north of $1 trillion—up $175 billion in about 24 hours—for a $4 billion deal.

That sounds like a lot, but the move makes a lot of sense.

‘s (F) $65 billion market cap. Hertz (HTZZ), which emerged from Chapter 11 bankruptcy protection not long ago, is valued at $13 billion, according to Bloomberg.


BMW
.
Germany), and Ford, according to Dow Jones Market

So how can one $4 billion order make that big an impact?

Wall Street is at about $8 in 2022 per-share earnings. The potential bump in earnings accounts for the majority of the rise Tesla stock over the past couple of days—share are up almost 20% so far this week.

“It’s bigger than just Hertz,” said Ross Gerber, CEO of Gerber Kawasaki, which has about $2 billion in assets under management. “Tesla has never announced a fleet order before …It’s symbolic of a bigger thing.”

“It’s genius for Hertz, next is Avis and then everyone else,” added Gerber.

(UBER). The financial advisor thinks Uber will want to help its drivers lease EVs. Uber has already announced plans to be “zero emission” by 2030.

Both Gerber and Black are Tesla bulls. They and their bearish counterparts will keep debating whether the stock moves make sense. But the company’s moves are harder to argue over. CEO Elon Musk is executing his business plan well. Growth is accelerating and Tesla’s lead over its competitors is growing.

Fleet sales like the Hertz order, for example, are a brand new source of volume. And Tesla’s automotive gross profit margins topped 30% in the third quarter, which is better than legacy giants such as Volkswagen, Toyota and BMW.