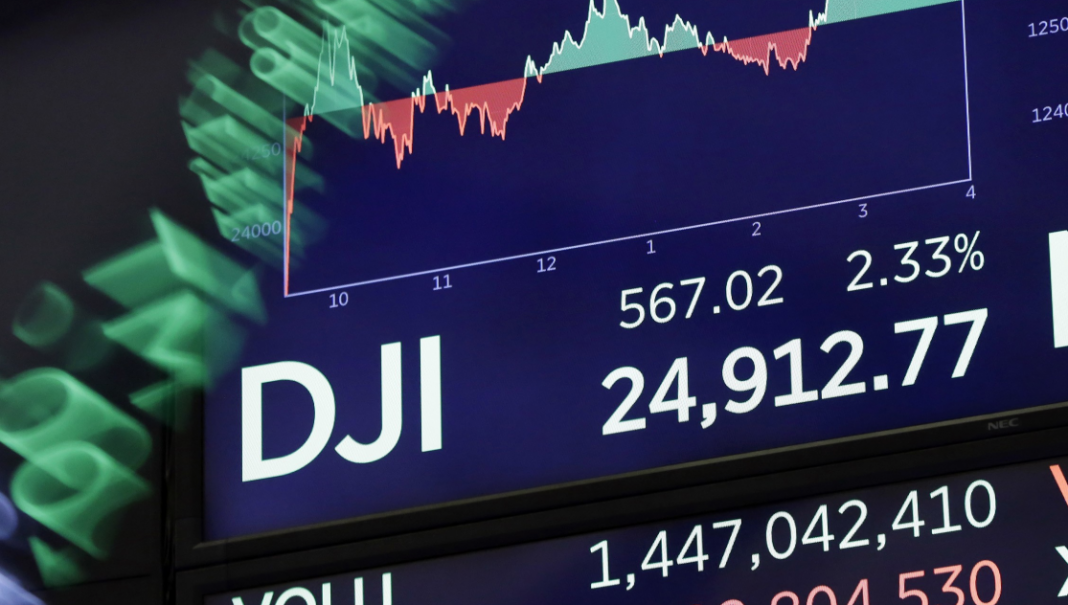 The race to build the hottest electric vehicle is on, and the old rules don’t apply. Rivian is shipping its R1T all-electric light-duty pickup truck, with a list price of $68,000. And, for $5,000 more, you can get one of the oddest perks in autoland, gas-powered or EV: a kitchen.

Technically, it’s a camp kitchen, with an induction range, a sink with a spray-head faucet, a four-gallon water tank, string lights (for mood), and easy-to-stow dinnerware. It’s a long way from a propane-fired hibachi and paper plates. The kitchen slides out from behind the cab and extends about six feet—there’s no transmission to get in the way. EV motors typically mount on the axles.

The R1T’s batteries power the kitchen.

hasn’t disclosed the exact size of its battery packs for its all-electric Ford F-150. They are likely to be around 140-kilowatt hours, enough to power the average U.S. house for three days. The R1T’s battery pack is 135-kilowatt hours. Running a range with two elements and some lights over a weekend is a cinch.

So you ask: EVs can power a camp kitchen—but why? An engineer working on R1T prototypes told Barron’s that early employees brainstormed the idea, thinking about enhancing experiences such as camping. They tested it by making pasta.

The fact that they convinced Rivian is impressive. At a conventional car company, getting the OK would require a long time—say, forever—and lots of management. Ford, by the way, just announced the largest investment in its 118-year history: $11.4 billion for battery and assembly capacity. Alas, no kitchen.

Stocks rose on strong quarterly earnings. Bitcoin hit a new high after ProShares introduced the first Bitcoin futures exchange-traded fund. By midweek, worries over China, inflation, and supply chains crept in but indexes climbed to records. On the week, the Dow industrials rose 1.1%, to 35,677.02; the S&P 500 advanced 1.6%, to 4544.90; and the Nasdaq Composite was up 1.3%, to 15,090.20.

boosters. A program to vaccinate 5 to 11-year-olds began. The U.K. is analyzing a new variant and Russia announced a weeklong holiday as cases surged. A Covid casualty: Former Secretary of State Colin Powell, 84, who had been vaccinated but suffered from multiple myeloma.

Union workers in the Hollywood film and TV industry reached an agreement on a new three-year deal. Meanwhile, 10,000 workers at Deere walked out, following work stoppages at Mondelez, Kellogg, and Volvo.


The Securities and Exchange Commission issued a report into the trading frenzy over videogame retailer GameStop. Daily accounts trading the shares exploded from 10,000 to 900,000 at the peak on Jan. 27. The stock soared 2,700% in three weeks, hitting a high on Jan. 28, before falling 86% in February. The SEC said that hedge funds were “not significantly affected” by the meme trading.

is considering a $39 billion deal for

Dubilier & Rice invested $414 million in Sirius Computer Solutions and is selling it to CDW Group for $2.5 billion two years later…WeWork went public in a $9 billion merger with a SPAC, BowX Acquisition, two years after its failed IPO…Blackstone took a stake in shapewear maker Spanx, valuing it at $1.2 billion…Trump’s social media outlet, Truth Social, merged with a SPAC,

Digital World Acquisition, which soared some 846% by the end of the week.

Why The Bottom May Be In On PayPal As The Stock...

Morgan Stanley warns of a 15% plunge before year-end — protect...