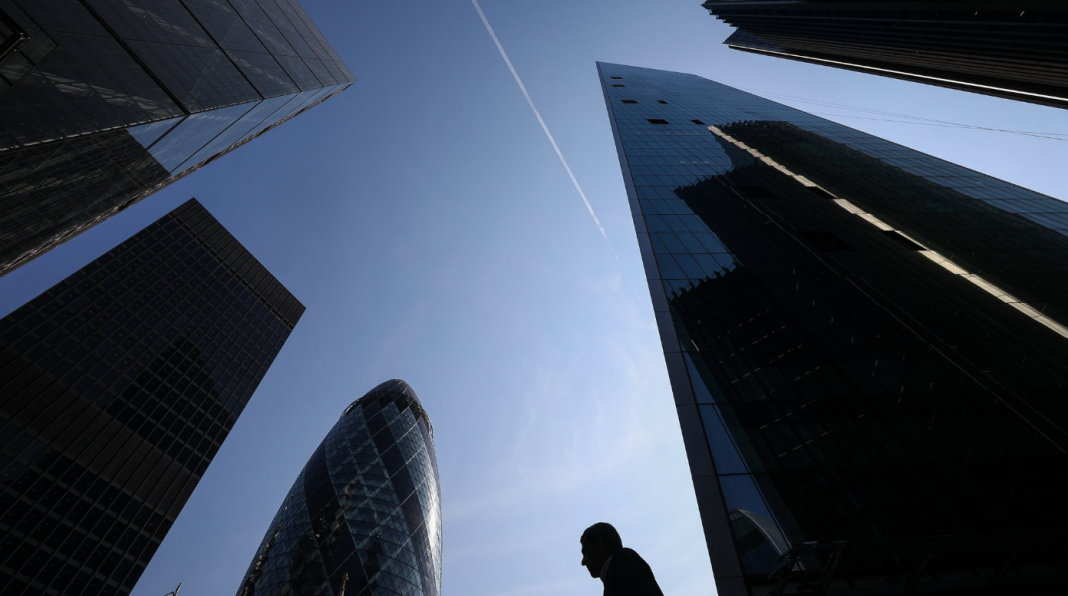 David Tepper, billionaire investor and one of the world’s top hedge-fund managers, isn’t a fan of the stock market, right now.

That is what the founder of hedge-fund Appaloosa Management told CNBC in a Friday interview, with U.S. stocks slipping lower, as the prominent investor spoke.

“I don’t think it’s a great investment,” Tepper told the business network, referring to his view on the stock market, with the Dow Jones Industrial Average
DJIA,
+0.21%,
and the S&P 500 index
SPX,
-0.11%
near record highs on Friday.

The benchmark 10-year Treasury note yield
TMUBMUSD10Y,
1.636%
hit around 1.70% on Friday, near its highest level since May, with growing anticipation that the Federal Reserve will soon announce a tapering of monthly purchases of Treasurys and mortgage-backed securities that had been supportive of the market.

Tepper said that investors should remain invested for the long term but, for his part, he was taking a pause.

“My exposure’s not high right now,” he said of his position in financial markets. Tepper’s net worth is $15.8 billion, according to Forbes.

Tepper, who founded Appaloosa Management in 1993, has one of the strongest track records among active investors, and his remarks often move markets.

Tilray CEO sees marijuana legalization in America ‘over the next 18...

Stock Market Today With Jim Cramer: How to Trade Ford

Are Any Marijuana Stocks On U.S. Exchanges Good Buys As This...