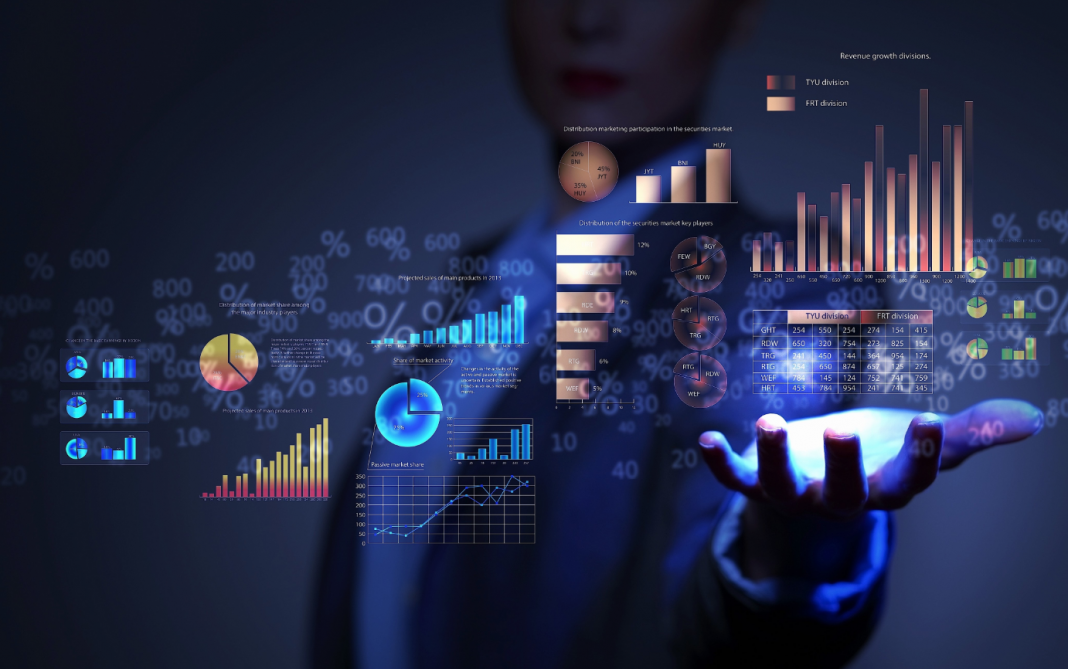 (Bloomberg) — From a WeWork office in Miami, an obscure financier by the name of Patrick Orlando has become an unlikely power behind what is, for a meme-stock minute, the ultimate MAGA stock: the nascent media company of former President Donald J. Trump.

Most Read from Bloomberg

Orlando’s firm is set to be the money behind Trump Media and Technology Group, the former president’s attempt to fight back against Big Tech. Trump says he plans to start with a social network called Truth Social but has broader ambitions to create a conglomerate — with news, streaming and technology businesses to compete with CNN and Disney+.

The company will go public through a merger with Orlando’s Digital World Acquisition Corp., and if all goes according to plan, it’ll happen before the 2022 mid-term elections, enabling Trump to reach millions of supporters after he was kicked off Twitter and Facebook for inciting insurrection in the Capitol.

The head-snapping news that Trump was seeking to launch his own platform via a special purpose acquisition company sent Digital World’s shares soaring, driven by retail investors piling in. The stock rose more than 350% Thursday. On Friday it jumped another 75%, giving the company a market valuation of almost $3.6 billion.

Whether Trump can successfully pull off his next business venture was, for the moment, almost beside the point. The surge represented the convergence of two powerful forces — one financial, the other political — in a markets-meet-social-media craze akin to the wild run in GameStop earlier this year.

The deal brings together an unlikely cast of characters.

Most recently he’s embraced blank check companies. Orlando is also the chief executive officer of Yunhong International, a SPAC incorporated in the Cayman Islands and whose offices are in Wuhan, China. Yunhong raised $60 million last year and was meant to merge with battery manufacturer Giga Carbon Neutrality, but the deal was scrapped in September.

Orlando didn’t reply to calls and an email asking for comment.

Saba, run by Boaz Weinstein, said his investment firm sold its unrestricted holdings in Digital World in the first hours of trading on Thursday for a small profit.

“Many investors are grappling with hard questions about how to incorporate their values into their work. For us, this was not a close call,” Weinstein said. He added in the statement, which the New York Times earlier reported, that Saba has invested in more than 400 SPACs.

Unlike most SPACs it doesn’t have PIPE investors, or private investment in public equity. They buttress SPAC mergers by helping enable a deal to go through even when early investors decide to redeem their shares.

Digital World’s board is light with people with media expertise.

Its Chief Financial Officer is Luiz Philippe de Orleans e Braganca, a member of Brazil’s national congress. He’s frequently referred to as a “prince” because of his claim to the defunct Brazilian throne as a descendant of Emperor Pedro II. Braganca, who’s called for a return to the monarchy in Brazil, has worked as a director for Time Warner’s AOL Latin America division.

“This new platform will fight the tyranny of Bigtechs,” Braganca, 52, said in an Instagram post that included a photo of himself and Trump.

Most Read from Bloomberg Businessweek

Ocugen Stock Is a Winner, But How Much Higher Can It...