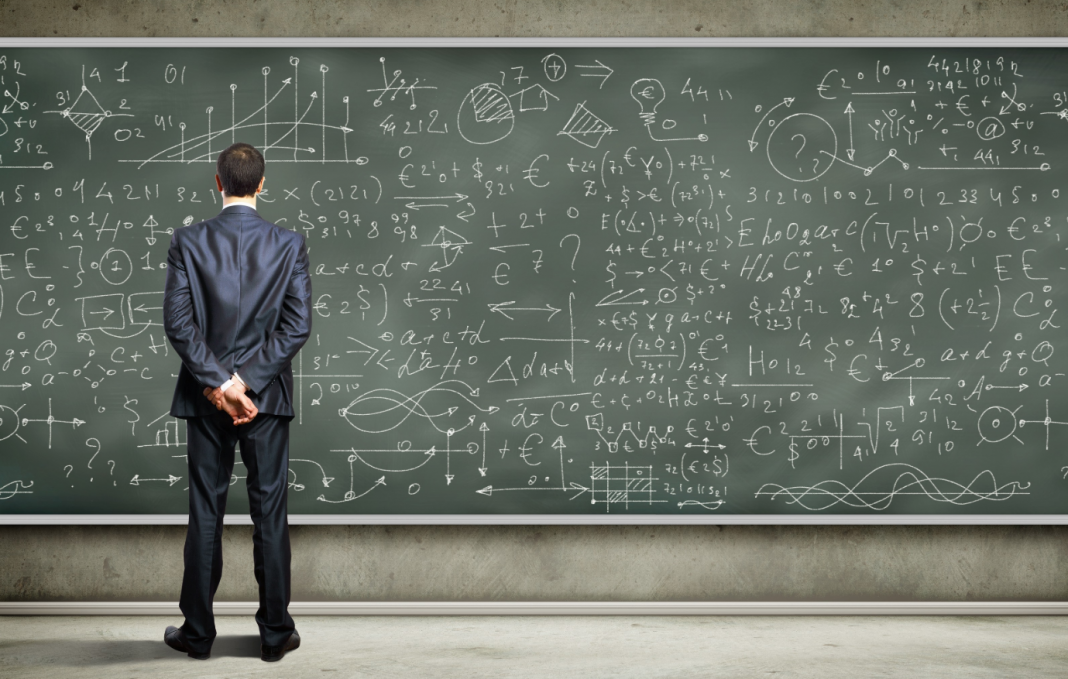 Munger, the vice chairman of

), is also the chairman of

(ticker: DJCO), and provides the firm with investing expertise. Daily Journal publishes newspapers and websites covering California and Arizona, and produces information services; it also owns large stakes in stock, with a portfolio valued at $225 million as of Sept. 30.

Daily Journal disclosed last week in a Securities and Exchange Commission filing that it owned 302,060 American depositary receipts of Alibaba at the end of September, which means it bought 136,740 ADRs in the third quarter.

Munger declined to comment on the additional ADR purchases.

Daily Journal bought more Alibaba ADRs during a time of weakness; they fell 35% in the third quarter, while the

S&P 500 index
was flat. Chinese regulators announced new rules during the period, unnerving investors. Alibaba invested in a self-driving start-up. We also recently spoke with an investor on opportunities in China.

Last week, Alibaba ADRs surged, possibly due to a broader relief rally. So far in the fourth quarter, the shares are up 9.1%, compared to the 2% rise in the S&P 500.

Daily Journal initiated a position in Alibaba by buying 165,320 Alibaba ADRs in the first quarter. Munger told us that the Daily Journal bought Alibaba stock with cash equivalents that would usually be invested in Treasury bills, but returns on bills are “now so low.” “[U]nless its long-term prospects seem good,” Munger noted, “a common stock is not considered to be a good cash equivalent.”

Alibaba ADRs aren’t performing well in the short term, coming up short against the S&P 500 each full quarter this year, and are down 31% so far in 2021. The index is up 17% year to date.

Alibaba was Daily Journal’s third-largest investment holding by value as of Sept. 30. Holdings in

Gold Is Getting Crushed After the Fed’s Big Surprise. Here’s What...

How to Pick Lidar Stocks

Social Security’s Rules on Spousal Benefits Can Be Tricky. Here Are...