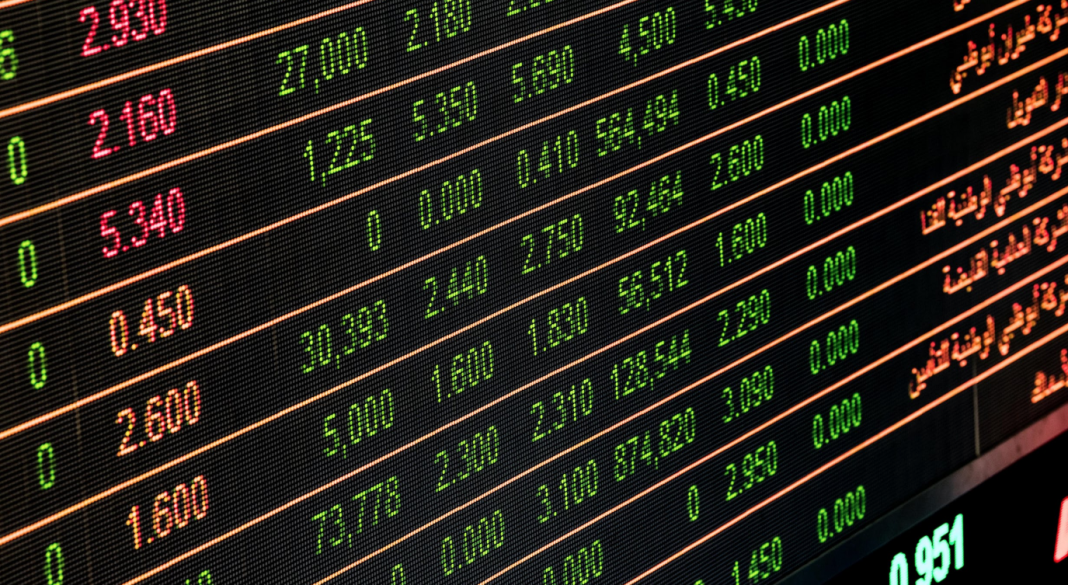 reports earnings today after the closing bell, it’s going to have to put in some work to convince investors the past three months have gone well.

Expectations for chip companies are already high heading into the June quarter, as investors are looking for a batch of earnings that beat estimates and bullish guidance, according to tech strategist Ted Mortonson. However, shares of Intel (ticker: INTC) 13% during the second quarter as the benchmark

or Sox, gained 1.7% But so long as nothing like last year’s delay of its advanced manufacturing process happens, Intel can likely continue to ride the big demand around the world for chips through the end of the year.

Newly installed chief executive Pat Gelsinger has already started to make big changes during the second quarter, doubling down on the company’s manufacturing business for its own chips while at the same time expanding its scope by starting a contract manufacturing unit called Intel Foundry Services. He also instituted major personnel changes and restructured parts of the company’s operations.

Investors should parse Intel’s Thursday conference call with executives for clues about the company’s forthcoming strategy, including confirmation or details on the company’s talks for a $30 billion bid for U.S.-based semiconductor manufacturing company GlobalFoundries, which The Wall Street Journal reported last Thursday.

GlobalFoundries CEO
Tom Caulfield
appeared to curb expectations that a deal was in the works in an interview with Bloomberg Television late Monday. The Journal reported last Thursday that Global Foundries executives weren’t involved in the talks; the talks were between Intel and the Abu Dhabi government’s Mubadala Investment vehicle that owns GlobalFoundries. A person familiar with how Mubadala operates told Barron’‘s that keeping GlobalFoundries unaware of a potential deal with Intel would be typical of its behavior.

Overall, the consensus forecast for second-quarter adjusted earnings is $1.07 a share on revenue of $17.8 billion. Intel sold its memory business last year, which the company and investors often exclude from its revenue.

For the second quarter, investors will be closely watching Intel’s data center business. At the moment, the consensus forecast for Intel’s second-quarter data-center revenue is a decrease of 17% to $5.9 billion, compared with the year-ago period. Still, it’s expected to rise sequentially, from revenue of $5.6 billion in the first quarter.

Evercore analyst C.J. Muse wrote in a client note that data-center spending recovery, combined with growth in artificial intelligence and machine learning computing–tasks which are typically performed in data centers–could help boost Intel’s revenue for the segment above his outlook.

Though there are reports that the pandemic-spurred boom of personal computer sales has started to slow, Susquehanna Financial Group analyst
Christopher Rolland
predicted that Intel will likely achieve its guidance or perform slightly better based on his checks. At the moment, the consensus estimate for Intel’s PC segment is for second-quarter revenue growth of 4.9% to just under $10 billion.

(AMD). If that turns out to be true, it would benefit Intel’s second-quarter PC sales, Rolland said. AMD declined to comment, citing its quiet period ahead of earnings.

Corrections & amplifications: The average analyst price target for Intel shares is 21% above current levels. An earlier version of this article incorrectly said the implied return was a loss of 7%.

Write to Max A. Cherney at [email protected]

Planning to retire? Don’t get hit with a surprise tax bill...

Earnings Preview: Pfizer Among 20 Growth Stocks Expecting Up To 520%...