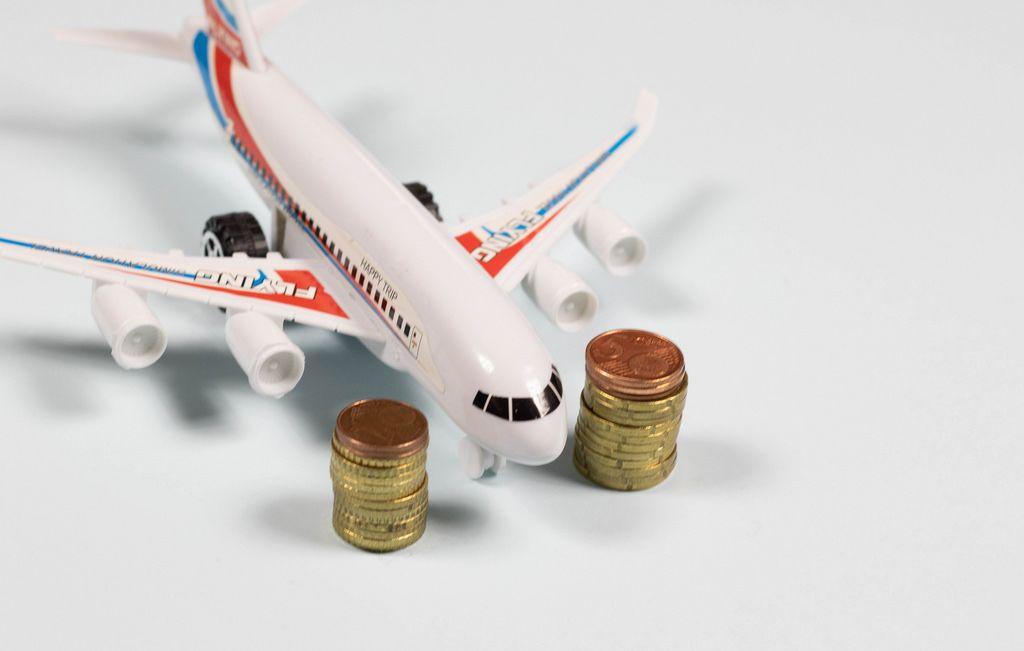 By now, you’ve likely heard that President Donald Trump has officially signed off on the $900 billion COVID-19 stimulus bill, along with the $1.4-trillion bill allocated towards government funding, on Sunday night.

But what does this mean for the US travel industry? According to TravelPulse, it’s a much-needed sign of financial relief:

“… [the bill] gave travel leaders the go-ahead to being planning the first quarter of 2021. Airlines, for instance, will receive $15 billion under the condition they bring back all employees who were furloughed – 32,000 of them just between American and United airlines alone – and not make further layoffs until March 31, 2021.

No other airline was more relieved to hear this news than Southwest Airlines, which announced a few weeks ago they would have to – for the first time in its 53-year history –  furlough 7,000 employees due to the devastating losses they’ve experienced throughout the entirety of the COVID-19 pandemic.

“With this communication, we are halting all efforts to furlough or reduce employees’ pay, and officially rescinding the WARN notices, furlough notices, notices of potential impact and notices of pay reduction for noncontract employees that were previously sent.”

And this had some surprising effects on international financial markets, according to Financial Times:

“Germany’s Dax climbed 1.3% [reaching a record high], leaving it above the record peak it recorded in February, before the pandemic triggered a sharp slide in global stock markets. The index has soared by more than two-thirds since its March low.

Other European markets also gained on Monday, with the continent-wide Stoxx 600 up 0.5% and France’s CAC 40 advancing by 0.6%. Futures tracking Wall Street’s S&P 500 index rose 0.5%. UK markets were closed for a bank holiday.”

There may be a slew of confusing and emotion-heavy politics around Trump’s decision, but most travelers and powerful people in the tourism industry aren’t paying attention to that.

For the time being, the doomsday predictions for the travel industry can be laid to rest. The money won’t last forever, and we only have 90 additional days of guaranteed employment for airline workers, but it’s better than the alternative option of letting everything burn to the ground.

At the very least, we can say that travel is ending 2020 on a somewhat good note.

What do YOU think about Trump’s decision to sign the $900 billion stimulus bill and give the US travel industry some breathing room? Will it be the kickstart needed to give the industry a successful start in 2021, or prove to be futile?

Reply to this newsletter and share your predictions with us!

A HUGE Surge of Christmas Holiday Travelers This Weekend…

As predicted by several travel industry experts, the weekend immediately following Christmas Day proved to be two days of very high demand for airlines in spite of several health officials recommending every American should stay put in their homes.

ZeroHedge reports on the significance of last weekend in relation to 2020 and 2019:

“The Transportation Security Administration (TSA) released new figures Monday that showed it screened 1.28 million passengers at airports across the country on Sunday, the highest amount of travelers in one given day since mid-March.

Even though Sunday’s passenger volume at airports was 50% lower than the same day last year,it was the sixth day out of the last ten that volume surpassed one million.”

And for all the data nerds who want exact numbers, TravelPulse has you covered:

“The TSA screened 1,128,773 people on Dec. 26, according to USA Today, the fourth-most number of passengers to fly since the coronavirus pandemic began in March. And then came Sunday, Dec. 27 when a new record was set. The TSA screened 1,284,599 people at airport checkpoints this past Sunday.

Prior to that, the most prolific travel day during the pandemic came just four days prior, on Dec. 23, when the TSA screened 1,191,123 people. On Sunday, Nov. 29, the final day of Thanksgiving weekend when the TSA screen nearly 1.2 million people.”

For those of you who want to enjoy the last few days of only getting tested for COVID-19 before you hop on a plane, enjoy it! Because if you put off your decision for too long, your next flight might make the COVID-19 vaccine mandatory…

Some Americans, However, Don’t Want to Travel Until Summer 2021

Despite the record numbers I just shared with you, there are millions of Americans who don’t share the same eagerness for travel. In fact, according to a study by Longwoods International that measures travel sentiment, some of us are perfectly content with staying at home.

Here are the most important numbers from the study…

Very interesting stuff – it almost seems as if there is a growing divide between travelers. Those who want to risk a possible COVID-19 infection and live life as if it’s truly finite, and those who are more cautious and value their health over their ambitions to see the world.

Sadly, neither party is 100% right or wrong. It all comes down to weighing out the benefits and the costs, and then deciding which decision is best for you.

First, it was the concerts that wanted to make COVID-19 vaccinations mandatory. Then, it was a few international airlines who followed suit. And now, it appears as if travel insurers are eager to have each and every client take the vaccine.

An example of this is AXA Insurance, which is waiting to see if the European Union (EU) will make getting vaccinated for COVID-19 mandatory:

Pay close attention to this, because this movement is not just limited to one travel insurance company:

In other words… even if you find a loophole that lets you travel, you won’t get a single drop of coverage. You also have to consider people who won’t have access to the COVID-19 vaccine until later in 2021, due to their governments prioritizing who gets the vaccine and when.

Not to mention the individuals who CANNOT take the COVID-19 vaccine due to pre-existing medical conditions (allergies, pregnancy, under the age of 16, etc.). Will they also be denied travel insurance coverage?

If travel insurance companies follow through on their word, I predict this move will single-handedly destroy whatever is left of the international tourism industry.

But what do YOU think about all of this? Reply to this newsletter and let us know what you think of this looming possibility!

Will Ryanair Become the Largest European Airline in a Post-Coronavirus World?

As several airlines face their final days before declaring bankruptcy, being bought out by a larger airline, or shutting down completely, a growing vacuum of space will be created. And somebody has to fill it.

In Europe, it appears as the new leader of the airline industry will be Ryanair, according to Financial Times:

“[CEO Kevin O’Leary] predicted that 100 million of his competitors’ seats would be taken out over the next 18 months, around a 15% reduction on normal passenger traffic.

Ryanair has a ‘working assumption’ that it will fly between 90 million and 130 million passengers in the year to March 2022, a widespread based on how quickly the demand for travel returns. It is well below 2019’s nearly 150 million passengers, a number the chief executive did not see returning until at least 2023.”

But as noted in the same article written by Financial Times, they have some major losses that first have to be addressed before they can hope to achieve market-wide dominance:

“[Ryanair] expects to carry just 38 million passengers this year, a fifth of 2019’s number, and suffered a net loss of €197 million for the six months to September. Losses in the second half of its financial year are expected to be greater, especially after the fresh wave of flight cancellations this week, as countries closed their borders to the UK over concerns of a new strain of the virus.”

The battle is on to become the king of the hill – in Europe, in Asia, in the United States, and surely the rest of the world. Five to ten years from now, it will be revealed who the new industry titans are… and consequently the most successful survivors of the COVID-19 pandemic.

To end off today’s newsletter with some more positive news, let’s take a look at how American cruise line companies performed in the stock market during yesterday’s trading session:

The Motley Fool reports on why this happened, choosing to focus on two recent successes of Norwegian:

“…a review of available reservations on Norwegian’s website reveals that cruising could resume under the CDC’s ‘Framework for Resuming Cruise Ship Operations’ sooner than some investors had expected… To date, no cruise lines are known to have completed jumping through this series of hoops – but Norwegian seems to be getting close.

Norwegian Cruise’s earliest offered cruise will depart Miami on a five-night voyage beginning March 1, followed by a seven-night cruise out of Miami on March 7, and a four-nighter departing Port Canaveral on March 11. An additional 14 cruises are scheduled to take place in the month of April alone, from locations all around the country and internationally.”

Put another way, the future looks bright for Norwegian and its competitors. Good news all around for investors, travelers, and the companies themselves if everything pans out as expected.

5 Protections to Put on Your Investment Portfolio