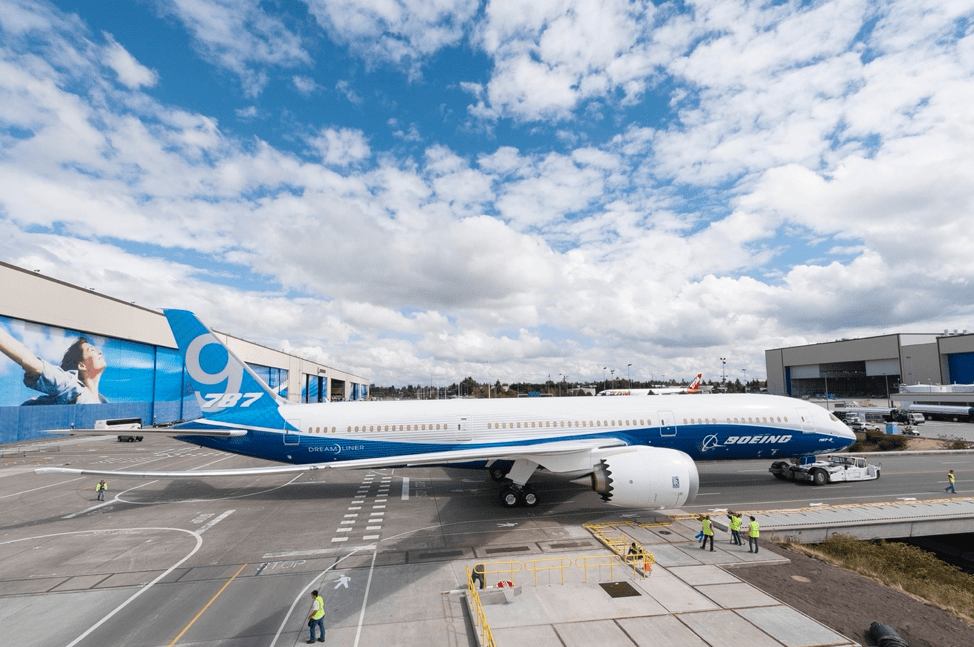 In a historic comeback that will be forever remembered by the aviation industry, the Boeing 737 MAX has finally received clearance from the Federal Aviation Administration (FAA). This is a big sigh of relief after a 20-month ban that was enacted on the airplane due to two fatal crashes in March 2019 that killed 346 people mere minutes after takeoff.

From an email sent to Boeing employees by CEO Dave Calhoun:

“Today, the US Federal Aviation Administration (FAA) lifted the order that suspended operation of the 737-8s and 737-9s. The FAA validated that once new software is loaded and other defined steps are completed, the airplanes are safe and ready to fly again. This announcement comes after a comprehensive, robust and transparent certification process over the past 20 months.

Every next plane we deliver is an opportunity to rebuild our brand and regain trust. Let’s continue moving forward, focusing on one detail at a time.”

It’s a large step forward, and one that will hopefully help Boeing’s shares jump up even further (considering they’re already up +40% in the month of November). But it is only one of several steps Boeing will have to take in order to make a full recovery.

While a small handful of airlines have agreed to use the 737 MAX in their commercial flights at least once by the end of 2020, several others are cautiously waiting until the aircraft reproves itself as a safe flying vehicle.

One of such companies is United Airlines, who released this statement:

“United’s Max fleet won’t return to service until we have completed more than 1,000 hours of work on every aircraft, including F.A.A.-mandated changes to the flight software, additional pilot training, multiple test flights and meticulous technical analysis to ensure the planes are ready to fly.”

Plus, there are all the lost orders Boeing has to make up for. It will take a hell of a lot more than the two COVID-19 vaccines that are ~95% effective for their shares – and their bottom line – to return to a pre-pandemic normal.

Either way, this news is better than hearing about yet another regulatory setback for Boeing.

What do YOU think about the resurrection of the Boeing 737 MAX? And when would you feel comfortable boarding on this plane for a domestic or international flight? Reply to this newsletter and let us know!

Soon, You’ll Know Exactly When Your Terminal Was Cleaned

As passengers become more conscious of their personal health, they’ll expect airports to be more transparent and active about their efforts to make their environment safe for travel.

In collaboration with General Electric, Albany International Airport is test-driving a brand new “Wellness Trace App” that allows travelers to scan a QR code attached to a terminal and see when said terminal was last cleaned. They will also receive information about how often a terminal undergoes a sanitization check.

(If you’ve ever used Google Maps and observed how certain locations will get updated with new data over time, a similar thing will happen with this app and the areas of the airport being monitored.)

For the airports themselves, the app will allow them to modify their protocols for cleaning select areas. In addition, all the COVID-19 screenings for employees and passengers can be accessed within the app.

If this three-month trial is successful, you will see this app being used in several other airports. And on top of terminals, select high-contact areas (elevator buttons, bathroom doors, etc.) will also be integrated into the app.

Expect many more technological advancements for sanitization and hygiene to be rolled out in airports over the next few months!

Cargo carrier Atlas Air borrowed $406 million from the US government in the form of emergency financial aid back in March to battle the losses brought about by the COVID-19 pandemic. This money was given to them for payroll assistance on the assumption that the cargo airline market was expected to fail.

Atlas Air wasn’t the only successor, as the freight business in general has been booming. This has resulted in the federal government asking for four separate cargo airlines to give back a total of $630 million.

“It was not something that we had to demonstrate our need to be able to pay on payroll. But for all those reasons … we are not intending to return the funds, and we responded accordingly and have been in full compliance, not only with the committee’s request, but sharing the documents and so forth that they’ve asked for, and we’ll continue to fully cooperate.”

The logic goes as follows… since Atlas Air and other cargo airlines clearly didn’t “need” the financial aid to keep workers on a payroll, and are now thriving, they have violated the intent under which the money was given to them.

No word yet on whether Congress will take additional actions or exert further enforcement to forcefully get their money back. But what I do know is that there’s going to be an ugly negotiation war between cargo airlines and the government until one side eventually gets what they want…

The airline industry seems to have unanimously agreed that universal COVID-19 testing would be preferable to forcing a 14-day quarantine on passengers once they arrive to their destination or return home. Hopefully, this change alone will help stop passenger volume from spiraling down.

But this initiative won’t happen unless federal governments worldwide agree to drop their quarantine rules. So it’s up to the airlines to take the initiative, with British Airways and American Airlines being the latest entries into this ongoing movement.

Three COVID-19 tests will be offered to travelers on transatlantic flights between major US cities and London: A pre-flight test, a post-flight test, and one taken a few days after arrival.

Now, to be clear, travelers will STILL have to undergo a quarantine on top of receiving these tests. The initiative’s primary purpose is to prove to governments that travel can be done safely without the need for quarantines or travel bans.

So if the initiative doesn’t work, then our only remaining hopes are few in number. Either the COVID-19 pandemic miraculously starts to cease over the next 6-12 months, or the vaccines work really well to the point where the numbers for daily infections and deaths start sharply declining.

Carnival Cancels All US-Based Cruises Until End of January 2021

With the news of Royal Caribbean gaining 100,000 enthusiastic volunteers for their “test cruises” to demonstrate full COVID-19 compliance to the Centers for Disease Control and Prevention, other cruise line companies are receding in their efforts to get back in the waters.

One of such companies is Carnival, who has officially announced that all US-based cruises will not resume until February 1st, 2021 at the earliest. The same delay was announced for their Australian cruises, which won’t resume until March 2nd.

Additionally, they’re also in the midst of raising money by selling off common stock in an effort to fix their monthly cash burn problem. They just sold $1 billion worth of shares (~57.4 million shares), and last week saw Carnival selling off an additional $1.5 billion in shares.

February 1st is when only 3 US-based homeports in Florida and Texas will open for Carnival cruises. And March 1st is when seven additional homeports in states such as Maryland, South Carolina, California, and Louisiana will open up.

How Do Solo Travelers Perceive the New Future of Tourism?

Traveling all by yourself can be an awful lot of fun. You have to rely 100% on your own smarts and talents to successfully chart out a course of exploration that is both safe and enjoyable. It takes a lot of balls to do it, so hats off to anybody who can pull it off.

But how do these brave souls perceive the future of travel? According to a survey of 3,000 solo travelers conducted by travel publication Solo Traveler, they are more willing than ever to see the sights of the world:

I’m not surprised to see a large number of these individuals claim they have the financial means to travel again. Not having to worry about other people gives you the freedom to be as tight or as loose with your budget as you wish.

If you’re a solo traveler, how do YOU feel about the future of travel? Are you going to make any changes to how you travel or how much you intend to spend? Let us know about your plans by replying to this newsletter!

Why energy mutual funds are all the rage right now

The Travel Industry Is at WAR Over the COVID-19 Vaccine!

How to improve the productivity of your startup team